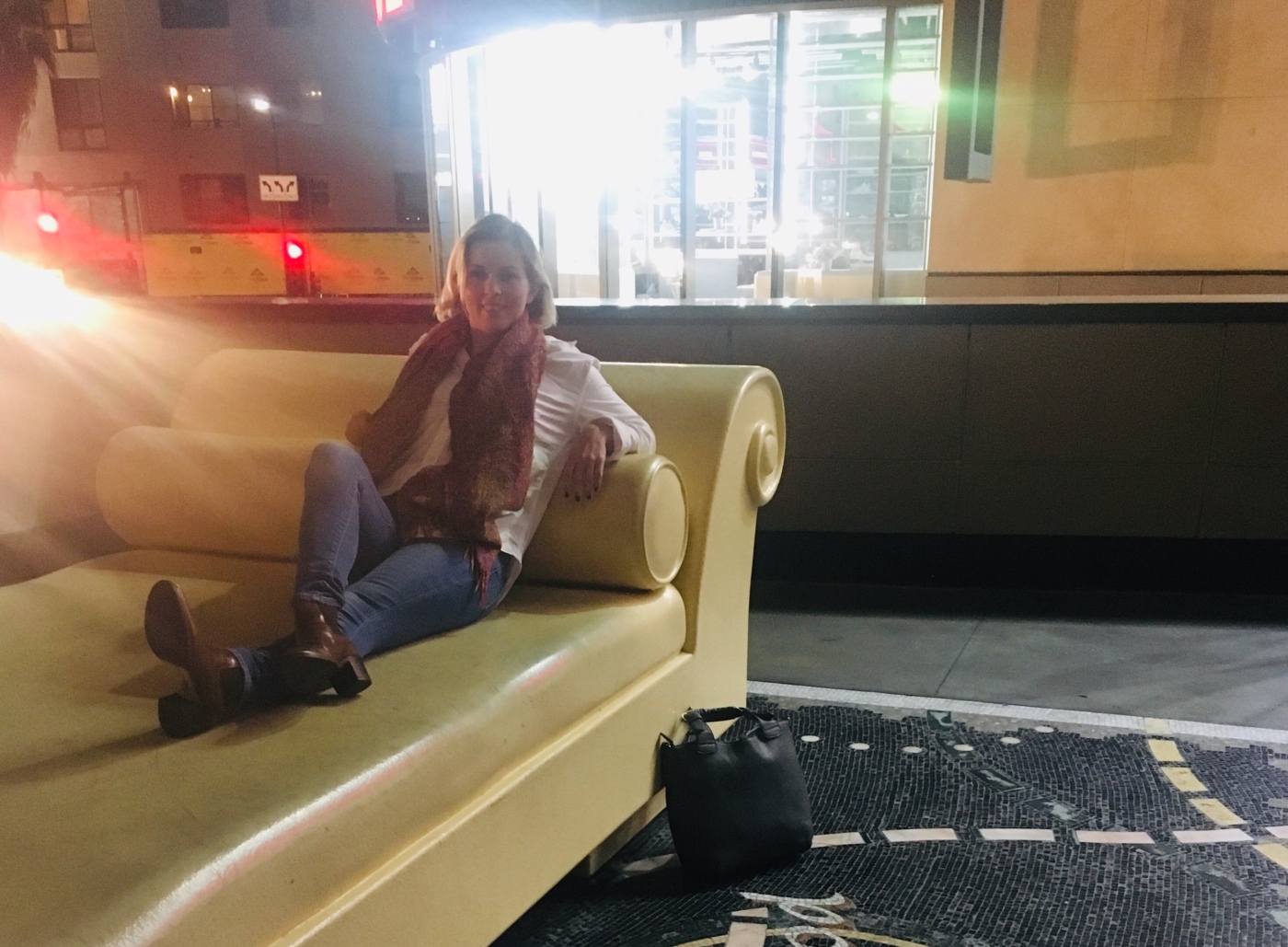 What an unusual title you may think, but I wanted to discuss an issue that is affecting me and tens of thousands of others globally.

I’m currently in the midst of what is commonly referred to as a breast cancer ‘scare’, which is a fair choice of phrase I think, as it is a bit scary. I might also choose to call it a breast cancer ‘irritation’, since it’s been bumbling along for 5 months now and still there is no agreement on what to do.

I shall add for anyone concerned I’m fine and the bulk of evidence suggests it is not breast cancer. Nonetheless there still seems a recommendation for progressing to surgery. Perhaps because the US tends toward litigious and doctors understandably have to be cautious and cover their backs, or because it’s a land of capitalism where one can be encouraged to overlook a moral code as the sight of the dollar can blind, in any event the push for surgery when there seems to be such a weight of evidence to suggest monitoring COULD be an option is confusing. Finally however I got my head round to the idea of survey and ‘better be safe than sorry’. The this week a radiographer said she doesn’t see what the others, including the surgeon, are seeing that suggests surgery is the next step. All of this is what turns it into a breast cancer irritation. You can’t really move forward as there is a lot of what feels like scare mongering keeping you unsure, despite Thermography’s, biopsies and ultrasounds showing nothing. Although admittedly there are other MRI’s and an ultrasound that shows something. On one hand everyone agrees the ‘thing’ looks like PASH, which is a common abnormality that is harmless save for its excessively long and complicated medical name, which I can’t say never mind spell, yet somehow the suggestion is still full blown, out cold surgery.

Now don’t get me wrong, the medical profession is full of amazing people: literally life savers, They have an incredibly difficult job (more so the amazing people of the UK NHS) and I can appreciate how for doctors over the world it can be difficult to say resolutely what to do one way or another in some instances. What I find makes America more challenging is that even my American colleagues and friends say ‘get a second opinion’ noting that doctors here MAY be all to swift to jump to the higher ‘money earning’ options or to go further in treatment than necessary to cover themselves from litigation. The reality is that even the thought of either of these options potentially being the reality causes me to be concerned. On balance of evidence I feel like it probably is nothing of concern but then non of us ever think these things will happen to us. So as advised a second opinion I shall seek; a recommended specialist back in good old Blighty and also in the US another MRI is coming my way.

I have to be honest save for the unpleasantness of a needle in the arm and the slightly disconcerting sensation of cool liquid being pushed into my personal central heating system, I don’t mind the old MRI. I was warned it may feel claustrophobic but I found it quite relaxing. Face down on a solid surface zoning out, pretty much falling asleep, drooling onto the surface below then waking up when there’s no further option to sleep. It held fond similarities to the university years, getting home at 2am and waking up some hours later face first on the bathroom floor or on the bed full dressed, save for this time there’s no hangover! Bliss.

Thankfully, as noted, at this stage of my situation things haven’t gone totally tits up and I’ll happily keep you abreast of all updates (all puns intended). What I wanted to raise awareness to is how stressful the elimination/ discovery/ testing stage of cancer can be. I feel like I shouldn’t be bothered by it and often don’t think I am, until I walk out of another appointment with a grim summary of confusion in my head and I burst into tears. Only at that point do I realise it’s probably been sitting in my subconscious troubling me far deeper than I would think. Then I think ‘suck it up’ because at this stage you could be worrying about nothing, ‘other people have real problems’.

Ultimately I realise that life can be a lonely enough place. Rarely do any of us deserve to give ourselves additional beatings so I must simply be more empathetic with myself.

So this is where I’m at. I chose to write about this because I think much of my humour has drained away. Nothing more awkward than attempts at comedy that aren’t funny so I just didn’t bother! This is probably not an ‘enjoyable’ piece this week but it is relevant and topical to so so many people. Take care out there folks. I’ll be back with hopefully more fun stories next week!

Picture of the day – waiting for my big break on the casting couch near the Dolby Theatre in Hollywood (home of the Oscar’s). Sadly the only thing I was likely to break was my legs falling down the stairs following the shock of a gin n tonic costing $17.