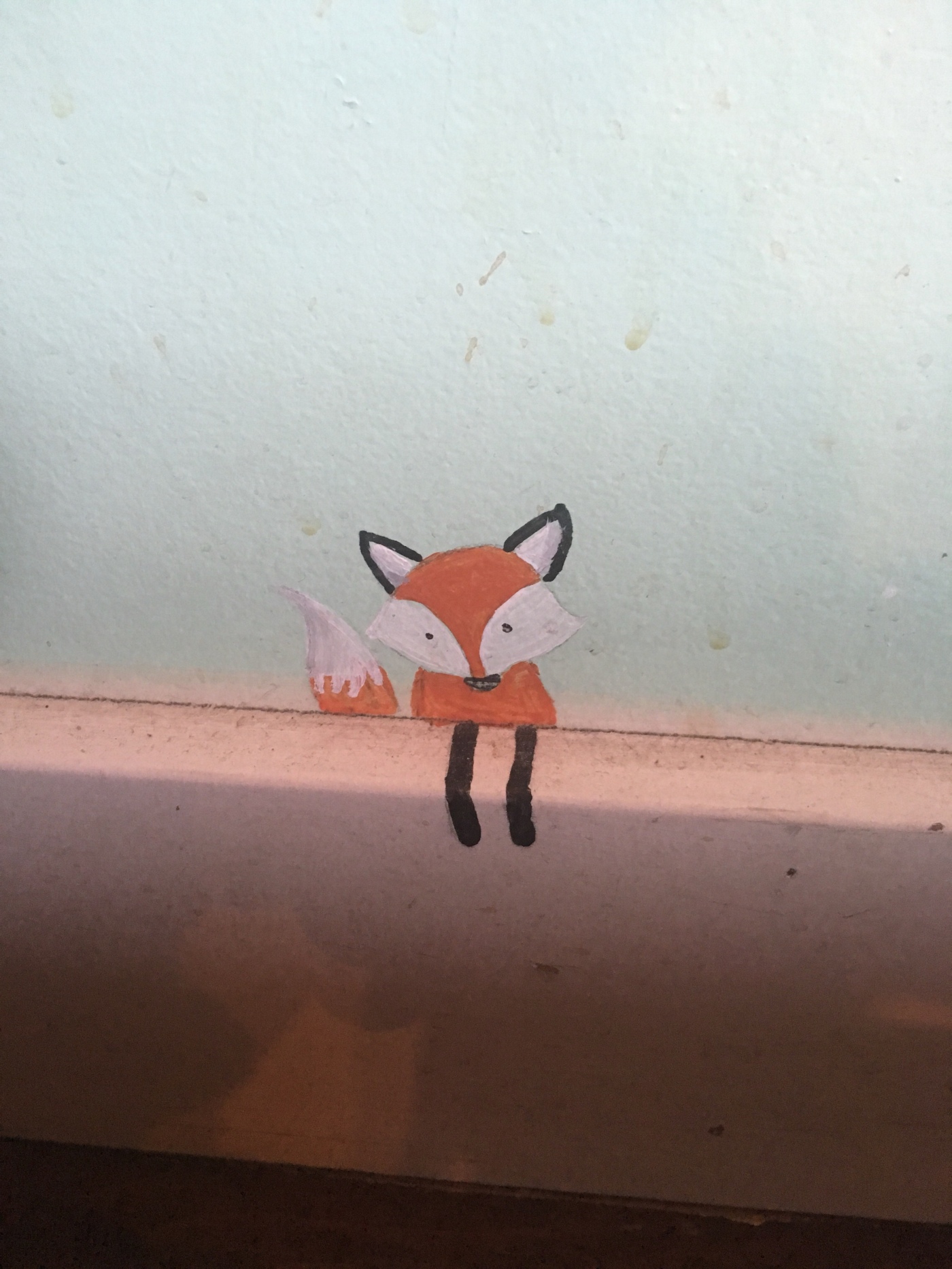 This has been a roadtrippy kinda week. We started early on Monday and have covered Seattle and Portland this week undoubtedly passing many the wonderful towns and views in between, yet they will be for another day because we had a schedule to keep.

Monday began with bitter disappointment when Deru Market in Kirkland, Seattle was closed and I was denied the delicious hot chocolate topped with a monstrous homemade marshmallow, that I had been dreaming of for days. As a balance to this sadness we discovered Isarn Thai Soul Food, which was without doubt one of the tastiest meals I’ve ever had, and now lies firmly in the list of where to go in Seattle area.

Sadly it was so good I somewhat over ate and created a genuine carb baby that put me at about 5 months pregnant and exceptionally tired. In an effort to wake up we went for coffee. As usual I forced those around me to shun the standard chain coffee shops and find a nice looking independent. In walks Zoko coffee which came up trumps, at least I believe so according to reports from a colleague.

In my case, in a strange inexplicable situation that I still can not quite fathom, whilst sat quietly in the back seat of our rental car I threw said coffee into the air. Let me make this clear I didn’t just tip the coffee, when I say through the air, I mean through most of the air within the interior of the car. I had coffee in my face, hair, eyes even, in my boots, down my cleavage, in my underwear, in my bag, even so it transpired later across the interior of the roof of the car. I sat dumbfounded for a minute soaking in my stupidity before I calmly explained my situation, extracted myself from the car and had to utilize my fellow passengers as screens to allow me to change into alternative clothing. We no longer allow me to have food or drink in the car.

Apart from my inability to hold down a drink causing some calamity, I often think when hanging with the team, it would make for a hilarious documentary or inspiration for a sitcom. One of the strange things is how on this road trip an impeccably dressed, super suave and softly spoken gentleman, a real bubbly upbeat Buddhist inspired lady from the mid west and myself a super English, scared of spiders and fond of listening to Winnie the Pooh bedtime stories, manage to go totally gangsta every time we get in the car together. From an outsiders perspective incredibly absurd to behold, especially since the second some retro singalong type song hits the radio, it’s all change and the ladies start singing out loud and break into terribly uncool car based dance moves, to which the third in our party throws a sideways glance that says it all.

Finally having delivered all our seminars, visited a number of our wonderful clients and road tripped across two states we were coming toward the end of our road trip. Prior to our final customer visit of the trip we needed lunch. As we were trying to confirm if indeed we were in a ‘safe’ parking spot and not at risk of tickets, we mused at how much more straight forward the signage was compared to West Hollywood, well in fact most of LA, where usually there is a minimum of 3 different signs advising a variety of different parking restrictions intent on confusing you into generating money for the city. No parking between 5am and 8am other than every other Sunday. No parking the 4th Sunday of each month other than on a leap year. On a leap year Sunday parking restricted between 8am and 10am for church unless your sisters, husbands grandmother is visiting. Anyway, post parking and pondering we found Lardo in Portland – the most fabulous of sandwich shops. I had the Pho’rench dip which was outstanding and with speedy service and great atmosphere to boot.

At this point I feel I should also mention A Cena which we visited the prior night for a late and half asleep meal. Another absolute delight – discreetly situated in a quiet Portland neighborhood and very unassuming this little Italian really packs a punch – each aspect of it was delicious and fully worth a visit. We had wild boat tagliatelle and it was perfection. The focaccia bread provided as an appetizer, which in itself was divine, provided the perfect device by which to scoop every last drop of it.

Serious food aside on leaving Lardo I managed to resist my favourite Blue star donuts. We got in the car and started heading to our final meeting when I realized in fact there is a Blue Star at Portland airport and I would not apparently be missing this gem despite my own efforts to save my body of the calories. APPARENLTY YOU CAN ONLY TALK ABOUT BLUE STAR WHILST SHOUTING THOUGH. I have no idea why, I believe it was my overexcitement or perhaps my overtiredness, either way my compadres were near enough deafened at this news. I had a Mexican hot chocolate donut – it was worth the volume!

A successful trip. A long week. Looking forward to the weekend. Sleep tight gallivanters across the world.