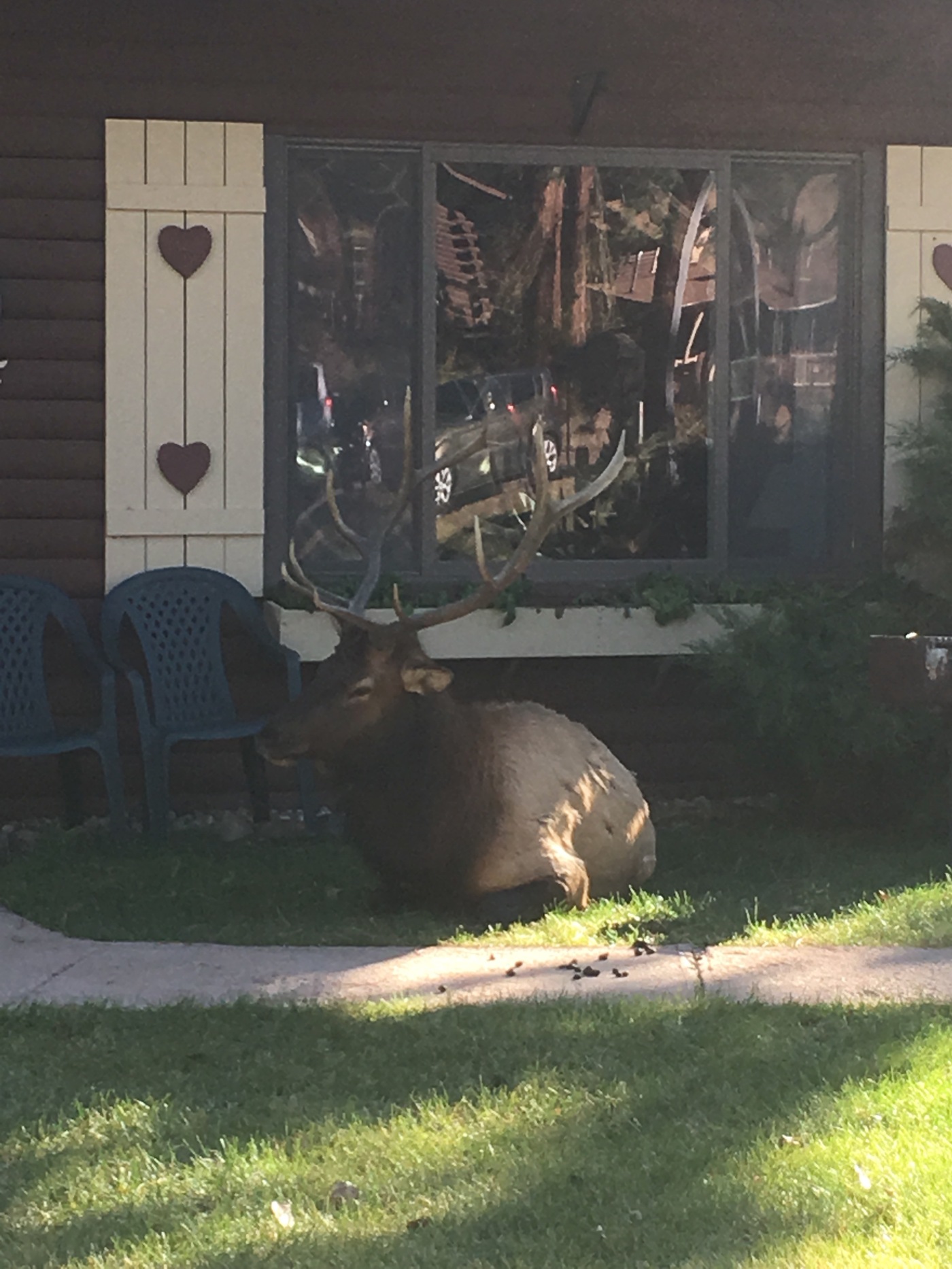 So I think it’s fair to say Colorado and I did not get off to a great start. The road system had a little of the devil about it, or admittedly it could have been good old Waze navigation (which quite frankly despite popular review I have never rated, none the less it is my colleague Denise’s nav of choice).  In any event we seemed to drive mutiple similar yet different circles to arrive at our hotel each time we returned to it and seemingly despite being in built up Denver food late at night was not to be and thus we slowly started to waste away.

On day two the road situation got no better as twice we were directed the wrong way up one way streets, the most worrying of which was the 5 meters or so we went the wrong way up a 5 way highway – what do I care I do u-turns in golf carts whilst cutting up cops, it’s just how I roll these days.

The entirety of our trip had a little of the surreal about it in ways I can neither describe nor expand on in this public domain. Nonetheless I made my TV debut (unless of course they cut it all, in which case let’s pretend you never read this). We did the entire piece in one take, worrying to me yet the presenter and cameraman seemed happy. I did keep an eye out for labels indicating it was actually all part of a comedy show, where later I find myself a you tube sensation after someone has edited my bumbling English into some form of rap song with unicorns as backing dancers, but it would appear I’m out of luck on that front.

Day 3 and we’re now into vacation stage. The day started with an early rise and a drive out to Estes Park on the edge of the Rocky Mountains for a spot of horse riding. I enjoyed a delightful two hours meandering over rocks and around trees on my trusty steed Sunny. It was just perfect for blowing cobwebs away and truly blissful to be away from any city out in nature again. Reminded me what good company horses are too! On the way back we found an Elk leg too – most careless for an Elk to leave it behind in that way.

Next was on to the Stanley hotel, the actual hotel that inspired Stephen King’s ‘The Shining’. Whilst ghost tours are available for this historic spot for me it was a good stop, topping up on cherry whisky pulled pork and a Bitter Botanist cocktail (I always feel positive about a hotel that places ‘The Botanist’ gin amongst its spirits by which I mean the alcoholic type rather than the spiritual – yet who am I to comment for perhaps the spirits also value the spirits and who can blame them).

Moving on I progressed into the Rocky Mountains National Park itself in search of an Elk spotting or two. I was blessed with an immediate sighting within a mile of entering the park, a group of female Elk just casually munching away. From there I climbed up the rockies into the snow line and captured some amazing views that no camera of mine could ever do justice too. I kept going until it started to snow, then I still kept going until it got thicker and heavier and I realized I was being an irresponsible dick; at this point I found an area to turn around and head back downhill.

Back in the valley the Aspen trees were turning yellow, the sun was beaming and all was sunshine. It was as I had actually exited the park, however, that I had my best Elk sighting, where a group of three had casually set up home in someone’s front garden! Quite amazing looking animals somewhere between graceful, cute, threatening and nonchalant.

It was then time to head back through Estes Park onto to Denver;  not departing before collecting a Mexican hot chocolate (they’re flavored with chilli for extra warmth usually for anyone who is interested) from Kind Coffee (good selection of tasty drinks and nibbles and excellent service should you ever find yourself in Estes Park, Colorado). It was then onto the road. Into the usual din of painful traffic that afflicts all cities of any size these days and an excessively long, given the milage it actually was, period of time later I was back in my hotel.  Straight into bed and room service ordered. Goodnight!