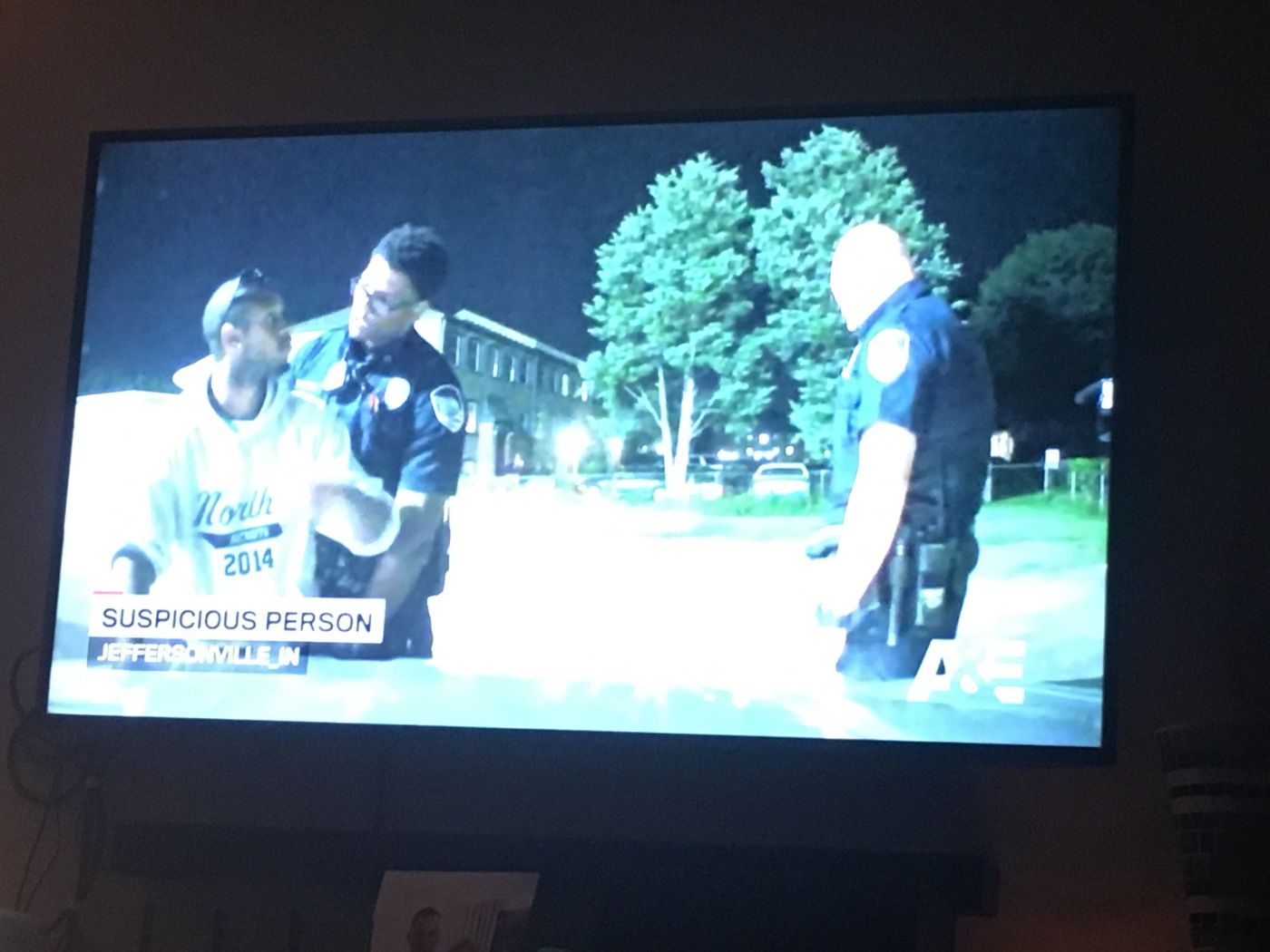 Television is on fire at present!

If you’re in America you must watch Live PD. It’s live camera footage of various police teams. There’s a number of stand out individuals as follows:

Alyssa Wright – small but mighty this lady took down and pinned two suspects and held them pending arrival of other officers entirely by herself.

But then we can hop over the water back to the BBC where not only do we have Strike (private detective drama) but now the return of Dr Foster! On Episode 2 already and it’s gripping as ever!!